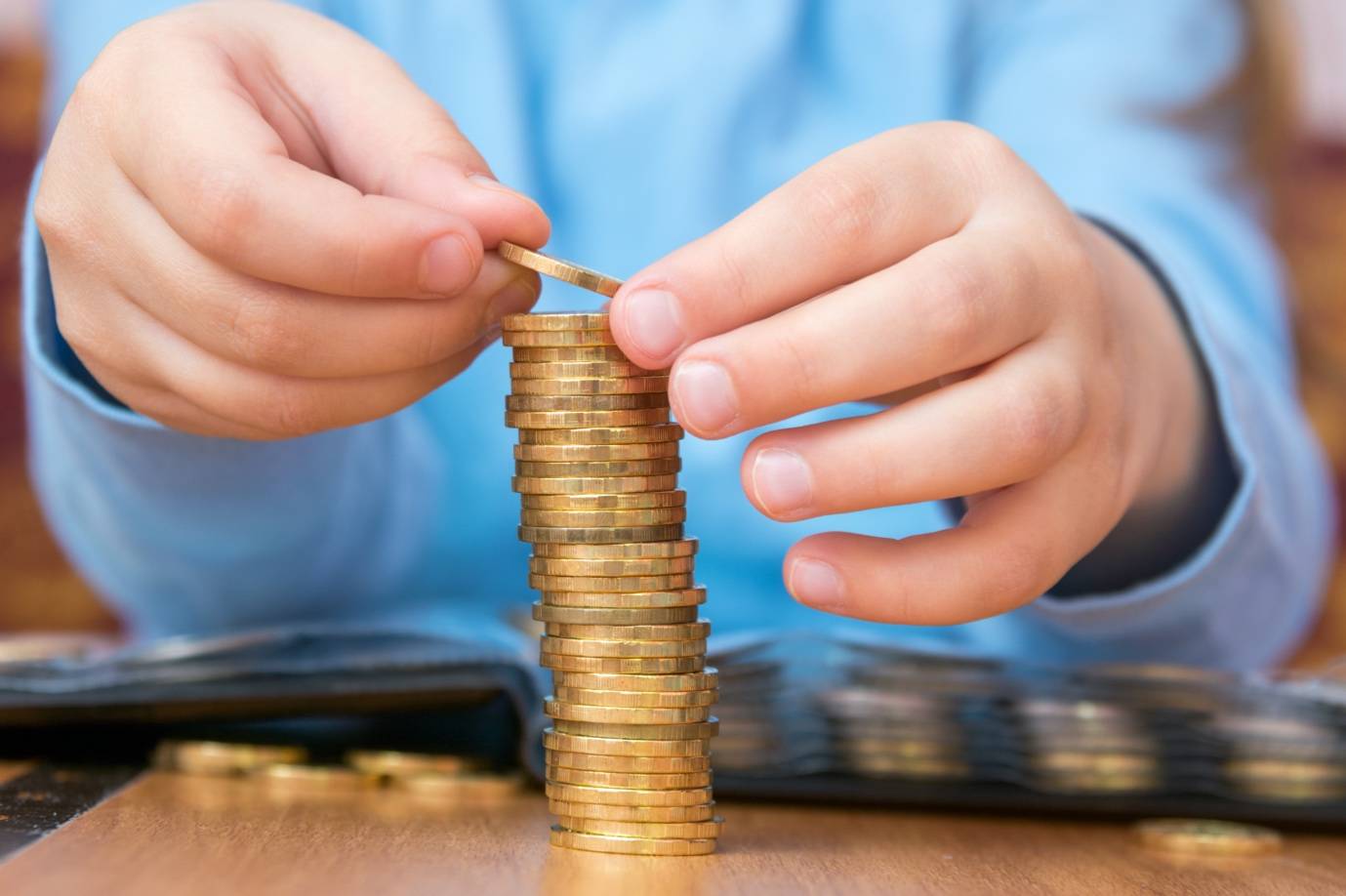 My almost 3-decade career as a banker is the sort of thing that makes people think you are a money expert and will advise them on what stocks to pick, whether it’s better to buy or rent a house, are interest rates going up or down or is bitcoin staging a comeback. You would also expect that my kids have had a stellar education in terms of money management, savings, investing and trading. Well, embarrassingly enough, I have to admit that is not the case. I was as lousy as one could possibly be in teaching my kids basic money skills. Until recently.

I have two ‘generation Z’ daughters and one ‘generation alpha’ son yes, it is the newest generation, entirely unrelated to the ‘alpha male’ concept). I didn’t give them any pocket money until a couple of years ago. I never had it as a child myself, for various reasons, so I didn’t really know how important it was or where to start from. I would give them money as needed or pay things on their behalf. As a result, they really didn’t have a clue about the relative value of things and how to manage any money. My son is still a toddler so that is not too bad but my two daughters are teenagers. We used to have frequent arguments about spending on gifts, trips, clothes, concert tickets, needs versus wants and the vast universe of things you ‘absolutely need’ to survive as a teen. The relationship with my daughters was in a complete disarray and a large part was because of money. Many times, I felt guilty by either being unfair or inconsistent, giving too much or too little, without clear criteria, which I came to realize that is the fastest path for your children to lose respect for you as a parent.

It was only after increasingly strong advice from my wife that I finally decided to give them a fixed monthly allowance. My wife is from the Netherlands, the land of traders, where children learn to trade as young as 4, selling used things on the streets during celebrations of ‘Koningsdag’ (King’s day). She clearly knows the matter pretty well, so I decided to go for it. As expected, it took several rounds of negotiation of what should and should not be included in the monthly allowance such as clothes (fancy vs day-to-day), hairdresser, nails, school trips, birthday gifts for friends (and they are many!) until we finally agreed on an amount that was fair for both sides, at least in my view.

I was firm at the beginning not making any exceptions in spite of their occasional attempts. Despite my recommendations for them to try saving a portion of their allowance, they were spending it all like there was no tomorrow. After some time, I received less and less complaints about the agreed amount. I guess the fact they were in control just made them feel empowered and happy. It was important for them to experience how it feels when you’ve spent all your money with several days still left before the next credit hits in. Cool things would inevitably pop up in-between and they would not be able to join or enjoy having no money. This is a key aspect of the learning process, so I didn’t mind too much their careless overspending but knew it was time to reinforce the benefits of savings so they could understand that the lack of money didn’t need to be a pattern. They did learn eventually, and they now maintain a modest and healthy savings level.

We have been doing this for a couple of years now. It was a fun journey in which we all learned how important is to make the right choices in terms of money spending and how we feel about it, plus how it can impact your self-confidence. Money has been less of an issue and we hardly argue about it anymore. As a parent it feels great to see that they seem better prepared for their financial and economic future lives. The risk of them crashing into a financial disaster in early adulthood seems lower now. I do make a few exceptions here and there nowadays but only because I know they have learnt to appreciate it when it happens.

Looking back, I regret not having started much earlier. They could have built so much more resilience and confidence and learned new financial skills such as investing, and trading and we could have avoided many stressful moments. It is remarkable that something as basic as regular pocket money, which is probably the entry level of financial education and empowerment, could make such a difference in a child’s life.

As I realized how awfully absent, I was on this space I decided to do some digging online. Not surprisingly I found several organisations and institutions that deal exclusively with financial education in the UK. Some indeed, have very interesting material and programs which are definitely worth checking. The problem is, aside from the OECD that also has a comprehensive study on financial literacy for young people with targets and goals by age groups, most of these organizations are still fairly small. I will attempt to cover some of them in future posts as well as why Financial Education for children is, deservedly, becoming an incredibly promising segment with Fintechs sprouting up all over Europe and Americas.

If you have a view on this and/or are interested on any aspect of children’s financial life, please email me on marcelo@qniqr.com